UPDATE: ROS Fuerte was released on April 2012. You might want use a more recent version of ROS: If you want to use the Robot Operating System (ROS), the first step is to install it on some PC. Ideally, it should be an ...
Read More

Today, we describe how to use ROS Fuerte over the network and have a couple of ROS nodes running on different machines. We assume that you had successfully installed ROS and that you tested it on a single PC by running some tutorials. We also assume that you are running ROS on a PC with Ubuntu which is the reference platform for ROS. Ready? Then, let’s go! Mapping IP Addresses to Hostnames We work with two laptops named r2d2 and ...
Read More

UPDATE:  Instead of installing ROS, you can simply download the VirtualBox virtual machine that we provide, so you can start experimenting quickly. [hr_dotted] Being Mac users, we decided to install ROS on one of our Mac Book Pro. We first took the latest release: Fuerte although it is tagged as experimental for Mac OS X. It requires XCode 4 and Homebrew. But, since we could not go much far, we decided to switch to the previous version: ROS Electric. We ...
Read More

ROS: The Linux for Robotics

Although ROS stands for "Robot Operating System", it is not an operating system. At least not as intended when talking about Linux. ROS is actually a set of software libraries, tools, and conventions (including protocols) made to ease the development of robotic applications. Originally developed by Willow Garage for their PR2 robot, ROS was put under a free software license (BSD) from the first public release back to 2009. This, decision for sure contributed to ROS' success by attracting many ...
Read More 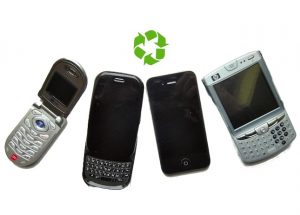 So, you got a new gadget for Christmas. What ever gizmo you get, you probably have an older one that you won’t be using any more. Such devices are often neglectfully cluttering some drawer. We have here good news for you. Used phones have more value than you might expect. Even broken ones! You can make money, make someone happy, contribute to saving the planet or all these altogether. How? It’s just a matter of a few clicks! Post a ...
Read More 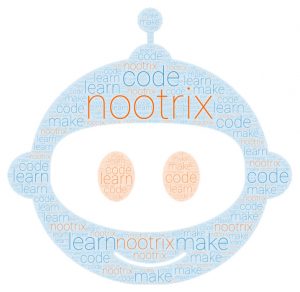